I don’t know about you, but pudding gives me a sense of comfort. It requires such a simple recipe to make but it so versatile.

Here are 7 pudding recipes you have to try!

Honestly, everyone’s a sucker for caramel and that’s why this is an international favourite.

Caramel pudding or creme caramel is a custard dessert with a layer of caramel sauce on top. This is a variant of plain custard where caramel is poured into the mould before adding the custard base.

When served, the cooked pudding is turned with the caramel sauce on top. Hence the alternate French name, crème caramel.

This pudding is made by layering slices of buttered bread with raisins scattered all over. An egg custard mixture- made with cream and seasoned with nutmeg, vanilla and other spices- is poured in before it’s baked in an oven.

Some like to serve it with custard or cream, but often the pudding under the crust is moist enough to be eaten on its own.

A very popular dessert in Hong Kong, Malaysia, Singapore and Thailand. A fresh mango pudding is usually made of agar, mangoes, evaporated milk and sugar.

Mango pudding is usually served cold and garnished with fresh fruits. It has a rich and creamy texture.

Biscuit is soaked in water until it softens. Then in a blender or food processor, mix the eggs and condensed milk. Then add in the soften biscuits. Pour the batter into a square tin and steam for 30 minutes. Once its cooked, let the pudding cool then refrigerate it before serving.

Marble pudding is a layered pudding that is a mix of regular custard and chocolate custard. Making this required a little more patience as you have to put it in the refrigerator for every layer to harden before adding on another.

A Malaysian’s favourite. There are a few ways to make sago pudding. The traditional way would be to boil the sago then eat it with coconut milk and gula melaka.

However, if you’d like to switch things up, try making this colourful version!

A simple recipe that will easily curb your cravings!

Which recipe are you going to try? 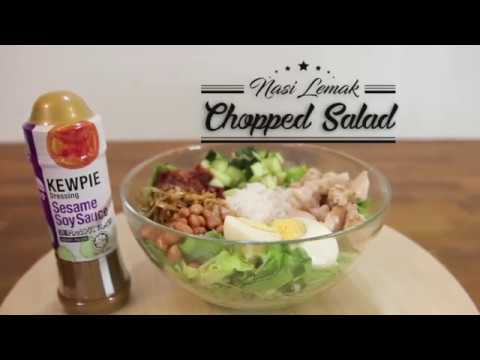