7 Traditional Terengganu Food We All Love

Terengganu is a state that’s not only blessed with beautiful islands, it also has a wide variety of traditional food that is loved throughout the country.

Although some dishes are similar to other states (because of the proximity), it still has its own Terengganu flare. Here are some of our favourites.

A representative dish of the state, nasi daging is delicious and wholesome meal. The dish consists of rice, served with gulai ikan tongkol and lightly pickled vegetables. What makes it unique is that the rice is a mixture of regular rice and glutinous rice.

Pulut lepa is a glutinous rice roll with a fish filling. To make the filling, boiled fish meat is mixed with sliced onions, dried chillies and shredded coconut and is cooked until it is dry.

Once the filling is put and the rice is rolled accordingly, it is wrapped with a banana leaf then cooked over a charcoal fire.

Sata is a blend of succulent fish meat that has been marinated with a variety of spices. Once the mixture is well combined, it is wrapped in banana leaves in a triangular shape then grilled over a charcoal fire.

It has a sweet taste that is perfected with the tinge of smokiness from the grill. Sata is usually served as an appetiser or a snack.

Here’s a video recipe if you want to make it at home!

A light dessert made from rice flour and eggs. Nekbat is cooked in a mould over a light fire until it becomes yellow and fluffy. Once it cools down, it’s then put into a sugar syrup that is that has a tinge of pandan flavour.

Nekbat is usually widely available during the fasting month at the Ramadhan bazaars.

You don’t have to wait till the fasting month, give it a shot now!

Keropok is best eaten hot and served with a side of chilli sauce.

Craving for some? Here’s an easy recipe you can try. A traditional porridge that is cooked with a variety of herbs. Sweet potatoes, fish crackers and dry prawns are also added into this porridge.

Watch the video below for the recipe.

This two-layered treat is a popular dessert that even has multiple variations from other states. However, the Terengganu version has a coconut milk upper layer and the lower layer is made from rice flour. It is served with a gula melaka sauce that gives it that sweetness.

Do you have a favourite dish from Terengganu? 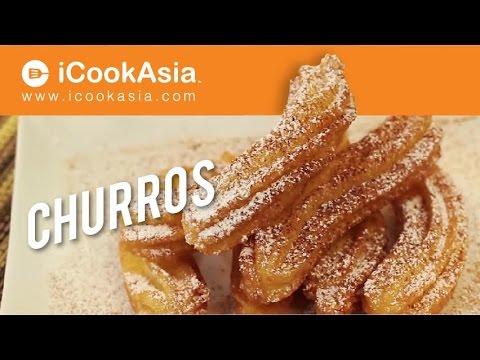 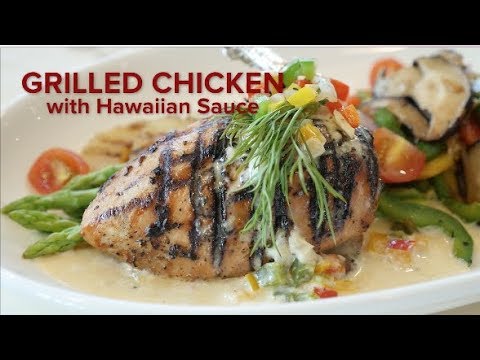