Most popular cooking program I ever had a chance for Brunei Darussalam in 2008/2009 is “Periuk Malaysia Belanga Brunei”. Its a MOU cooking program between RTM & RTB. As Chef celebrity for RTB. Its a 26 series program for RTB & 26 series for RTM.

In 2005 Darussalam Holding Sdn Berhad hired me as one of the Chef for their 800 pilgrims in Medina & Mecca for a month.

As one of the former pioneer cabin crew for Royal Brunei from early my position was stage by stage promoted as a leader of the cabin. Only 15years flying experience than I was grounded to do In flight Services Office job holding position of Inflight Services Controller till retired in December 2003.

Before retirement I was seconded to Royal Brunei Catering for 4 months holding Food & Beverage Manager temporarily before the position being replaced.
With that experience I involved/gained lot on Catering and Restaurant management.

With the retirement age till present I involved a lot on social activities. I also still active acting on local drama & movies.

I also do part time business at home during festive seasons baking cookies as my speciality.
To keep me healthy & active I look after well on my routine excersise & diet by eating healthy food. Due to my health I still could donate my blood at least 5 times a year. My last 88 times regular donation was on 8.8.2016.

Actually my cooking experience started during my childhood. I used to assist my late mother in the kitchen. My late mum was a great cook, I learned a lot from her as well as from my close families & friends. 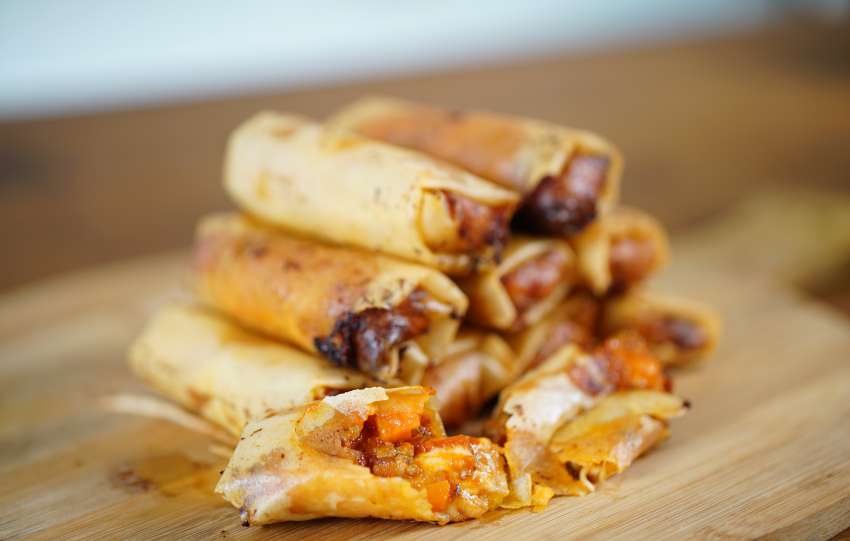