Mohana Gill is an internationally-recognised award-winning writer of recipe books which promote the ethos of healthy eating with emphasis on food that mother nature provides such as fruits, vegetables, nuts, seeds etc.

In October 2015, her debut book, Fruitastic, won the Best of the Best World Gourmand Award at the Frankfurt Book Fair 2015. Her other Gourmand World Cookbook Awards include her 2014 offering, Myanmar: Cuisine, Culture & Customs, which won Gourmand Best Asian Cuisine Book. She is the only Malaysian author to have garnered six Awards for the Best in the World Category and one for Best of the Best.

The “Haley’s Happylicious Series” is designed to engage children by appealing to their sense of curiosity and their love of story. It empowers children by guiding them to make informed choices about nutrition as well as encouraging them to experiment trying new and different foods. The Series also nurtures independence by giving them the ability to prepare their own food.

Through the Happylicious series of books, Mohana Gill has created a range of affordable and easy to prepare recipes that make it easy to incorporate the full range of nature’s bounty into everyday meals. 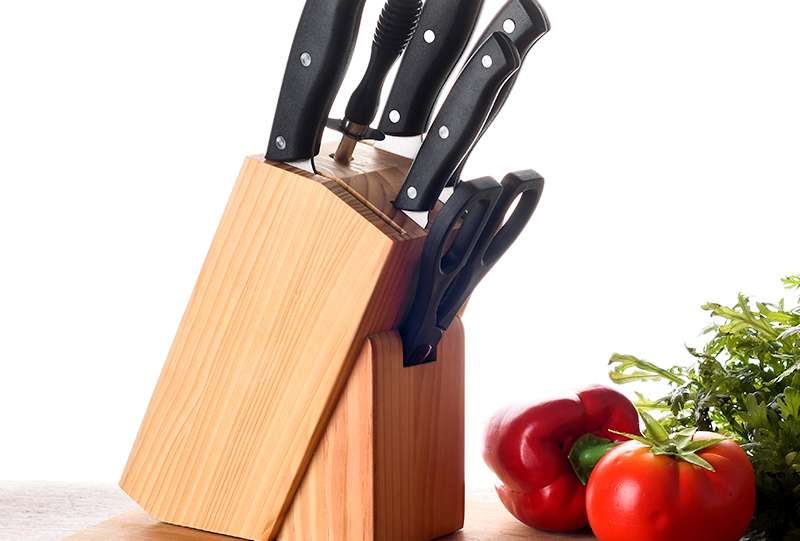 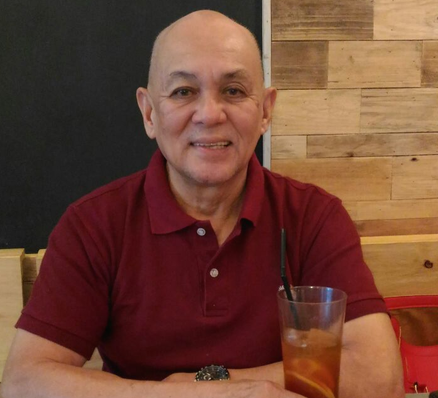